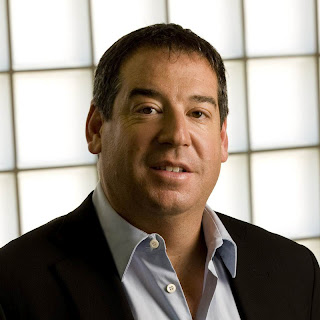 Africa needs engineers as much as doctors to save lives, says South African entrepreneur

Johannesburg, South Africa: Africa needs engineers as much as doctors to stop people dying needlessly, according to the South African entrepreneur Ivor Ichikowitz.

The industrialist says so many more people will survive if sanitation is made more effective, clean water better transported and other projects better maintained - that the importance of engineers to Africa should be put on a par with medical staff.

“If we dedicated more engineers and investment to pro-actively tackling these problems in the first place then we could save many more lives across the continent and doctors could tackle other emergencies.”

According to research, South Africa, the most developed African state, only has 473 engineers per million people, as opposed to developed countries such as Japan which have 3,306 per million.

The ‘spill over’ effect created by demand for equipment amongst suppliers also stimulates the development of engineering skills throughout the economy.

Paramount Group, a South African company which manufactures equipment for peacekeeping, internal security and defence forces across the globe, is one of the fastest growing defence and aerospace companies in the world.

Under the leadership of Mr Ichikowitz, the group has seen annual growth soar by up to 50% year after year and turnover is expected to reach US$1billion by 2015.

The company is taking on the global manufacturers at their own game, shaking up the industry through a winning combination of 100% African design and engineering to world-class standards and by developing with global partnerships to expand into new markets.

The company launched its new vehicle, the Marauder Patrol, at this year’s trade show, African Aerospace and Defence (AAD) 2012.

The versatile Marauder Patrol will be the best-protected vehicle in this light class. It is aimed at military, police and Special Forces that require an agile and quick response vehicle for tough environments.

Mr Ichikowitz said: “For Africa to reach its full potential we need to drive a new era of industrialisation across the continent.

“No advanced economy has developed without a strong defence industry. Africa will be no different.”